Anonymity offered in crowds as well as online is fuelling abuse, writes Sanjay Bhandari, the chair of Kick It Out

Antonio Rudiger has called for anyone found to have subjected him to racist abuse to be swiftly punished – and for the fight against discrimination not to be ‘forgotten again in a couple of days’.
English football seems to be stuck in its re-imagining of Groundhog Day – the newest incident being alleged racist abuse directed at Chelsea’s Antonio Rüdiger and Tottenham’s Son Heung-min. To echo Stan Collymore’s thoughts on Twitter, the infinite loop goes something like this: racist incident, outrage, condemnation, phone-in debates, talking heads, blame-storming, offers of simplistic solutions to complex problems – before the media moves on to search for subsequent outrage.

Collectively, how can we leap out of the infinite loop? In our divided society, is it possible to possess nuanced and balanced dialogue about tackling racism in football or society (look at how Stormzy’s 100% accurate assessment of racism in Britain was twisted)? If we don’t have the patience to specialise in solutions for quite two days after a serious incident, how can we pretend to possess the patience necessary for long-term solutions? Having entered the fray so eloquently and passionately in recent months, I hope that pundits like Gary Neville stay involved and still use their platform to assist the fight – even during weeks once we don’t see any high-profile incidents of abuse. To make progress, we’ve to start out with an honest view of the matter. agen sbobet 888 online

We’ve heard repeatedly that racism is both a football and a societal issue. But it’s also an economic problem. Times of hardship broadly correlate with rises in discrimination because the look for scapegoats sees the standard suspects taking the blame. this is often why our post-financial-crisis world of austerity seems like the 1970s or 1980s. But this point it’s different.

The last decade has also seen a collapse publicly trust in our leaders, with automation amplifying income inequality and social media identity bubbles inflaming social divides. To regain lost trust, our legislators have lurched towards the extremes. The tone of public discourse has coarsened and dog-whistle racism has become normalised. Society has become what football has always been: fiercely tribal. No wonder that the person on the road – or on the train, or within the stands – feels emboldened.

But this is often also clearly a football problem, too. The anonymity of the physical crowd mirrors the anonymity of the virtual social media crowd in order that football is on the receiving end of a double whammy of hate. a number of our football pitches, from grassroots through to the professional level, became spaces for expressing hate and prejudice.

So what’s the answer? this is often a posh problem that has developed slowly over time. Are we prepared to simply accept that there might not be one quick, simple solution? 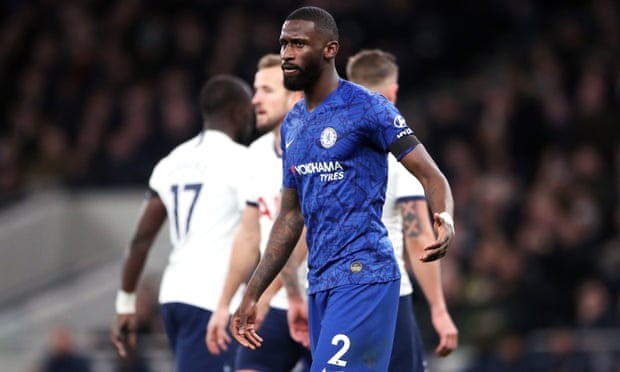 Although Arteta has worked closely with tons of players, he has had a specific influence on Leroy Sané. “He was… 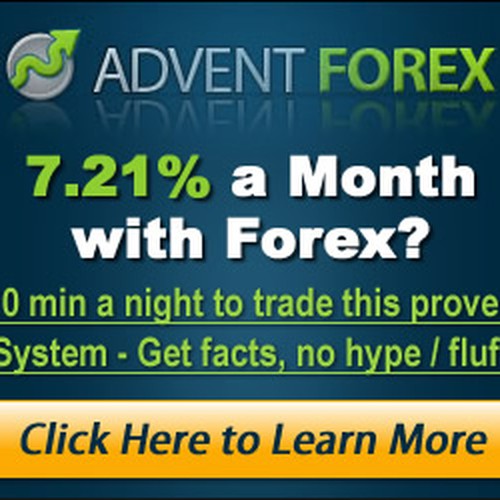